A Plus Security were tasked with the design and installation of an enterprise-level analytical CCTV system to protect the clients’ residents and staff alike.

There was an identified risk to the perimeters of the complex whereas it was seen to be accessed with relative ease and the focus for the security team was to be able to respond proactively to any potential breach of the perimeter.

With gate access and low-level walls to three sides of the property, A Plus Security designed the system so that analytical alarms triggered when a potential intruder crosses a designated threshold along the perimeter and also if an intruder were to scale a wall or gate, there would be analytical cameras within the internal confines of the property and its gardens which would act as a ‘sterile’ area where the security staff would be able to track the movements of an intruder.

The aim was to offer 90% coverage of all areas, perimeter and internally. Although this was a challenge, A Plus Security were able to offer a design which met these requirements. Utilising cameras in strategic areas, ensuring that they are positioned not only to give the required coverage but also so that they are mounted correctly to offer the optimum analytical alarm requirements.

The analytical alarms' feedback to the system where set up as multiple schedules running concurrently where more critical areas were identified.

A Plus Security also ensured that system redundancy was offered as part of their design. There is scope to increase the system if and when required and also to integrate other security disciplines may the need arise. The system was installed on a dedicated fibre infrastructure installed and commissioned by A Plus Security where six strategically placed network positions had been installed to cater for the installation and also offer scalability for future expansion.

The installation has proved to be successful offering the security team a system where they are able to proactively respond to any potential breach or incident before it may progress. Allowing for the scope to expand the system has assisted the client in managing future budgets where expenditure can be more focused in the integrations and camera expansion over the need to purchase further control equipment. 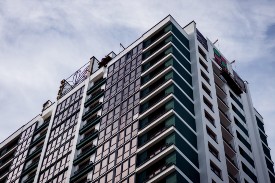 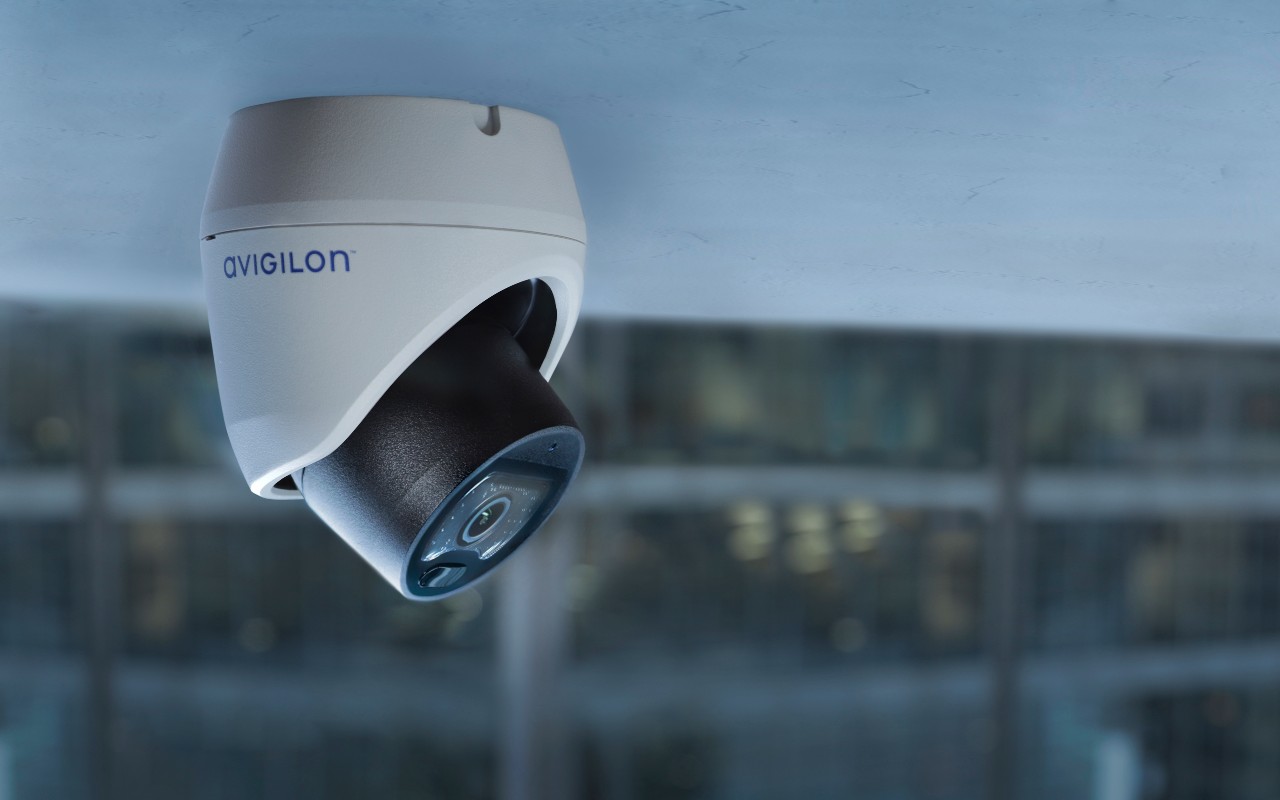 What our
clients have to
say about us

A Plus provides an excellent return on investment, not just through the solution installed, but the general experience they offer from pre-install to post-install and right through to the maintenance of the system. We knew we had made the right decision with A Plus as they offered a comprehensive and detailed proposal and project plan. The skill level of their engineers was a pleasant surprise with their knowledge of IT and networks, as well as electronic security, which made dealing with our internal IT team very smooth. Apart from that, the fact we never had to chase them for anything was a very nice surprise! Read more